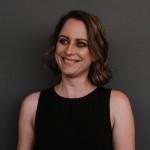 The Chickpea Project began in May 2015. I was doing strength training and my trainer told me I needed more protein, as a vegetarian I was not prepared to eat meat.

Q:Where Do you get your protein from? A: Plants! #fitover40 #vegan #veganfit pic.twitter.com/R5VuClEJ6U

I started investigating nutrition and stumbled across chickpea flour! I immediately started experimenting. I made vegan pastas, banana breads, you name it, I have made it. At the time I was living in St Francis Bay and the ingredients often had to be couriered in from afar afield as Durban. At the same time a well-known supermarket franchise expressed an interest in some of my products. Unfortunately, I didn’t end up supplying them as I do not use preservatives and I did not have a HACCP approved kitchen.

I have been living in Cape Town for a year, designing and manufacturing clothes. As much as I enjoy this I began asking myself, “If I was put in a strange city with R1000, what skill do I have, what passion do I have that would enable me to turn that into more?”

Lightning bolt moment! I love to cook, but I love to cook with chickpeas and chickpea flour, and I also understand the nutritional value of this humble legume.

Earlier this month I posted on a local community Facebook page to see if there was any interest in vegan, grain free, gluten-free food – within 24 hours I had received almost 200 emails!

Since then, my first orders went out and I was finally starting a new venture, doing what I love. I decided I had to get my products out to a wider audience so I approached The Vegan Goods Market, which was held on February 4th, I took 100 mini-quiches, some farinatas, an Italian flatbread. We sold out in under two hours! The same day Misha from Greenpop invited me to cook for the Greenpop Reforest Festivals and there was no way I could say no.

The next week I applied to trade at Neighbourgoods Market at the Old Biscuit Mill, and got offered a trial run for the following Saturday. We are going to be coming back again this Saturday and hopefully every one after too.

So far though, the greatest achievement has been meeting Adien of Plant, who ordered their first batch of quiches for their deli and sold out the same day! Truly an honour to have my products appreciated at one of the top 18 vegan restaurants in the world.

With so many health benefits, chickpeas really are so much more than hummus.

So enough of what has been accomplished in a very short period of time….why chickpeas?

My aim is to bring affordable, healthy plant based food to as many people as possible. I have customers who are wheat intolerant, non-vegans and non-vegetarians too, people who want to add something healthy to their diets. With so many health benefits, chickpeas really are so much more than hummus. This is why it’s called The Chickpea Project, educating people on the benefits of introducing more plant based foods to their lives.

I presently only do five products, I make so much more but as the only person doing the cooking, I have had to streamline the processes I use to ensure  consistent and well-made products.

The quiches are definitely the star of the range though and I will be introducing more flavour and vegetable combinations as well as a large family sized quiche.

Small brinjal curry
Videhi shares her vegetarian brinjal curry on Expresso, watch the video for...
Zucchinis: 100% vegetarian, vegan options
If you're looking for a vegetarian restaurant with healthy, well-priced mea...
Asian Vegetables
Ever wondered what Pak Choy really looks like? Here's a guide to some commo... 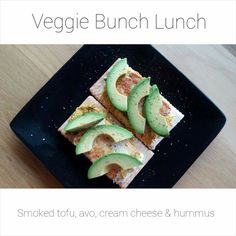 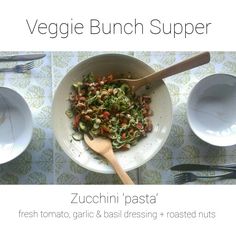 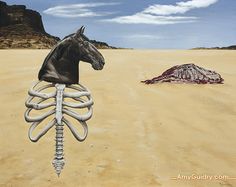 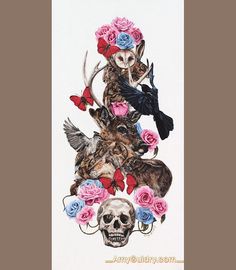 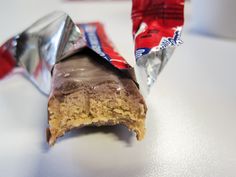